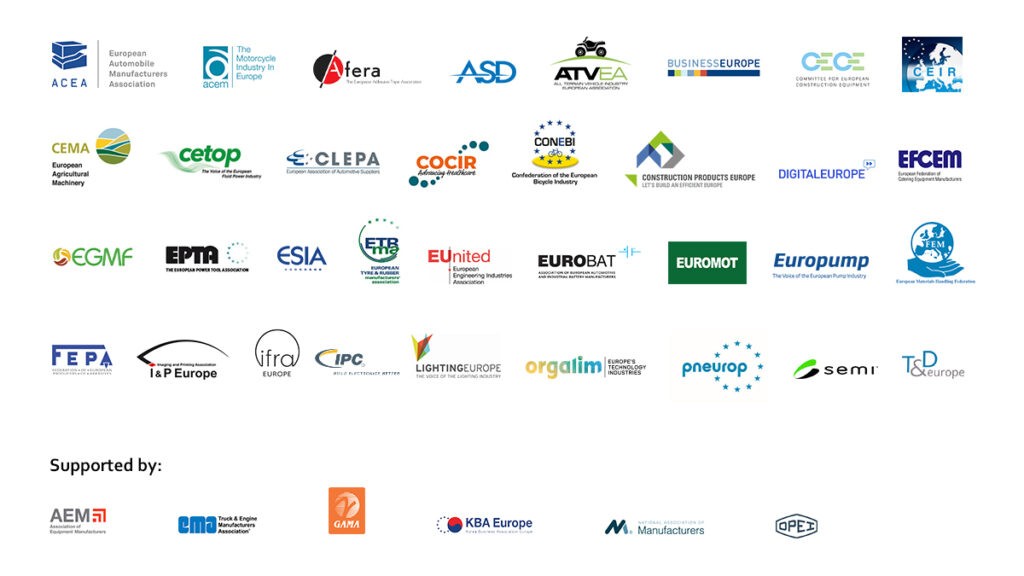 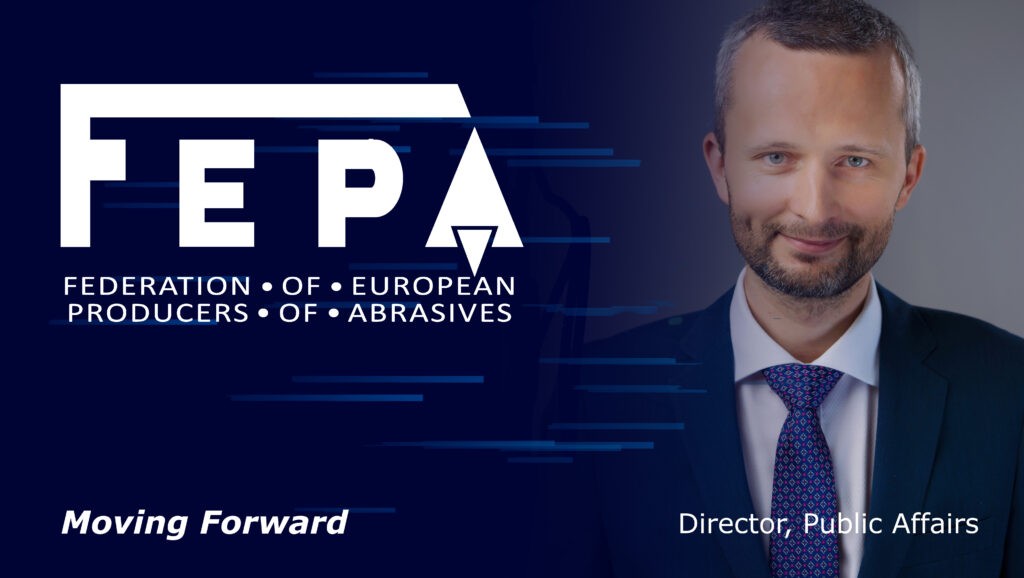 The European Abrasive Industry reinforcing its presence in Brussels Paris, France (September 21st, 2020) – The Federation of European Producers of Abrasives (FEPA) has a new Director, Public Affairs, Arturs Alksnis. Based in Brussels, Belgium, he will oversee all European regulatory activities on behalf of the European abrasive industry, utilizing more than ten years of EU […]